Gaggenau Kitchen of the Year 2021

12 outstanding kitchens have been selected for the inaugural Gaggenau Kitchen of the Year award.

Gaggenau Australia is pleased to reveal the 12 successful projects shortlisted in the appliance brand’s first ever Kitchen of the Year award. Each project is of high calibre, with the exceptional kitchens being thoughtfully resolved.

As a brand renowned for its quality, heritage and innovation, the Gaggenau Kitchen of the Year award showcases noteworthy kitchen design from around Australia. As the heart of the home, these projects are the centre of life, each bringing materiality, function and technology to the fore. 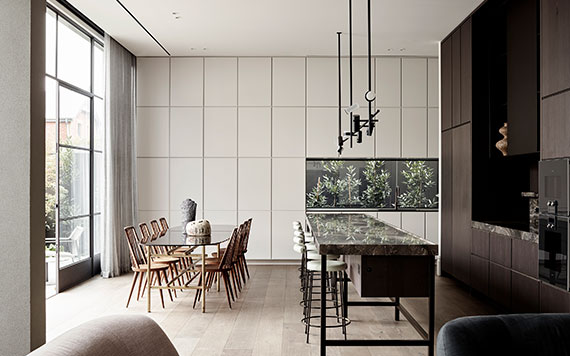 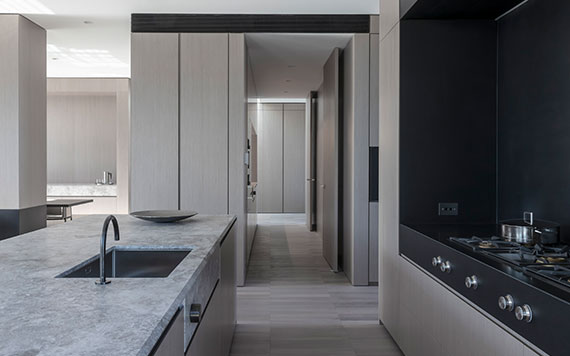 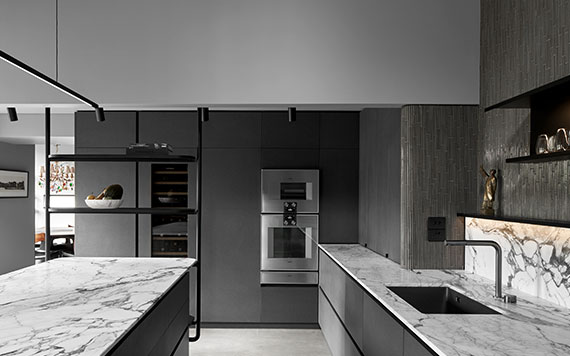 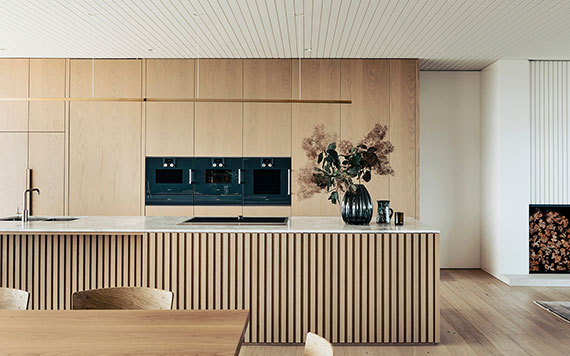 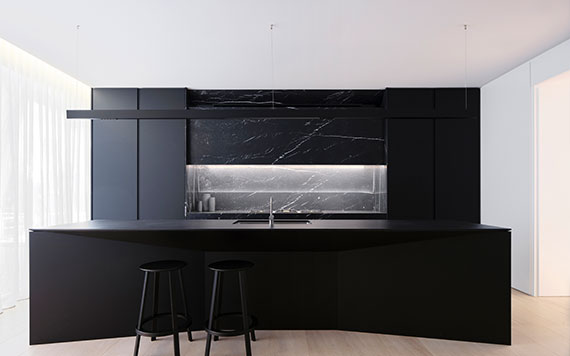 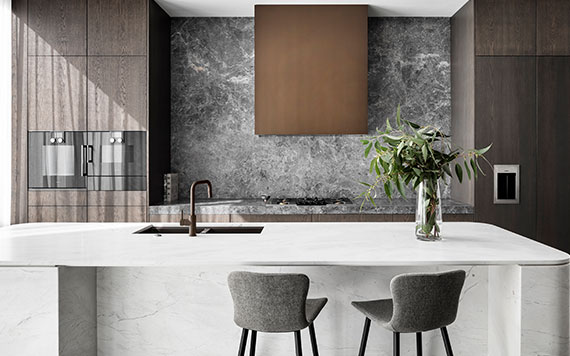 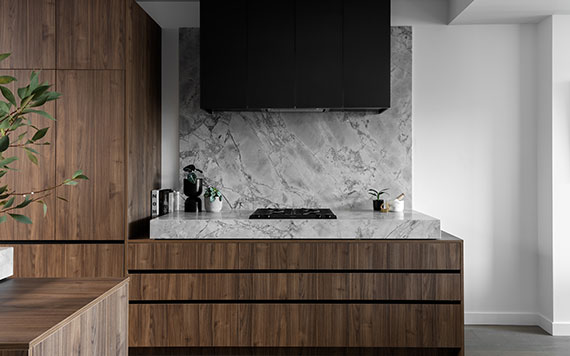 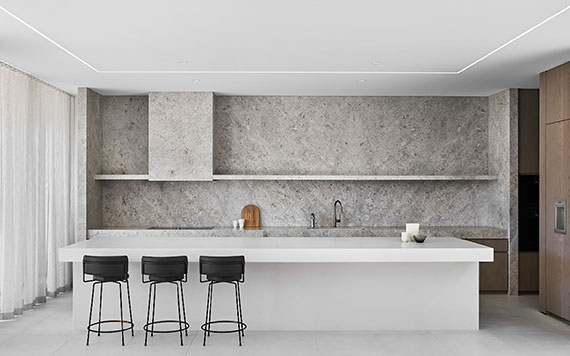 When commenting on the selection of projects and the judging process, Riverlee’s Clement Lee said: “Seeing the calibre of kitchens that feature Gaggenau products is a testament to the brand’s heritage. We are fortunate to have incredible designers in Australia that have seamlessly incorporated Gaggenau to truly create high-end kitchens and cooking experiences.”

From the shortlisted projects, a winner and runner up will be announced for both the Southern Region (VIC/TAS/SA/WA/NT), and the Northern Region (NSW/ACT/QLD), as well as a Commendation and the grand prize – the ‘Best of the Best’ winner.

Winners will be revealed in October.