Sid Sahrawat is undeniably one of the pioneers of the fine dining food industry in New Zealand. Now in his 20th year of calling Aotearoa home, he is the detail-oriented driving force behind three of Auckland’s highest awarded restaurants; Sidart, Cassia, and his most recent undertaking, Sid at The French Café. 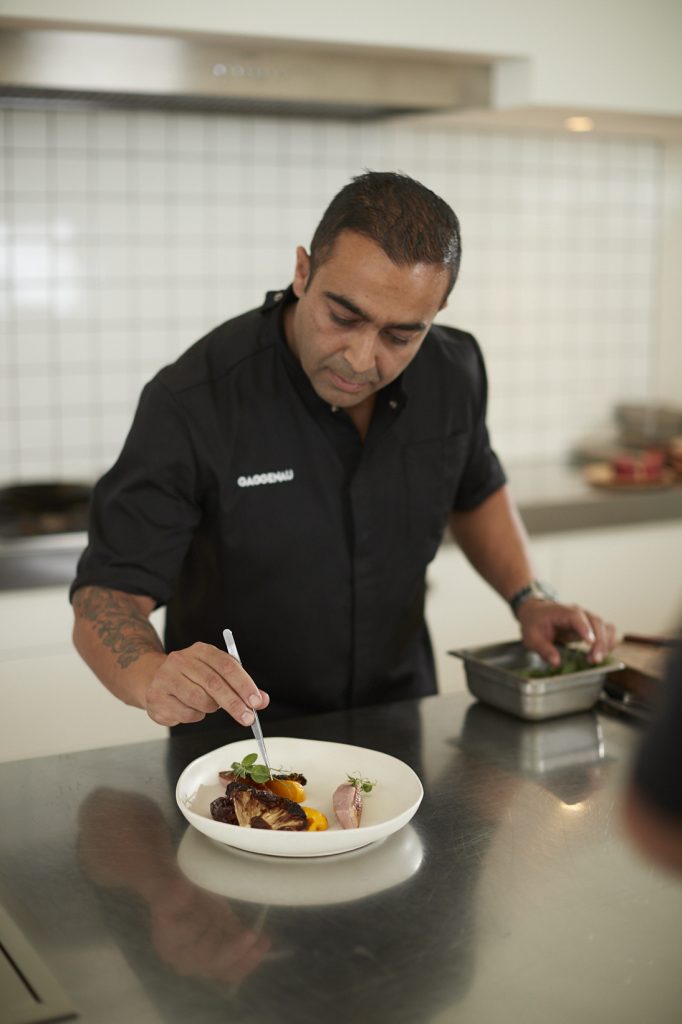 In 2018, while Sid was busy settling in as the new caretaker of The French Café, his Indian fine dining restaurant Sidart was named the Metro Peugeot Restaurant of the Year, closely followed by its sister restaurant Cassia in the runner up position. The following year, Sid at The French Café received 5 spoons in the annual Metro Peugeot Restaurant of the Year awards, and Sid was yet again awarded the coveted prize of ‘Restaurateur of the Year’, for his full portfolio of restaurants for the second consecutive time.

Sid attributes his diverse culinary style to his extensive international travelling, and the exploration of the cooking techniques and flavours from many of the world’s most iconic food nations.

Today, Sid’s compulsion to push the gastronomic boundaries is as strong as ever, and he credits New Zealand’s quality produce as his unwavering inspiration.

He continues to embrace every late night phone call from his neighbourhood suppliers offering the freshest — sometimes unexpected — ingredients for tomorrow’s menus. Whether it be our world renowned beef and lamb, or lesser-known specialties such as saffron, macadamia and pine nuts, or wild venison, his passion for championing locally grown, seasonally driven produce, is palpable on every dish he serves.

And the artistry doesn’t stop there; the dining experience at any of his establishments is so much more than just what is on the plate. He praises his passionate team of more than 60 as being the real driving force behind the legacy he is forging. Rest assured, a meal at any of chef Sid Sahrawat’s restaurants is consistently steeped in his now trademark balance of innovation, sophistication and fun. It’s all about having an extraordinary evening out, with the comfort of being at home. 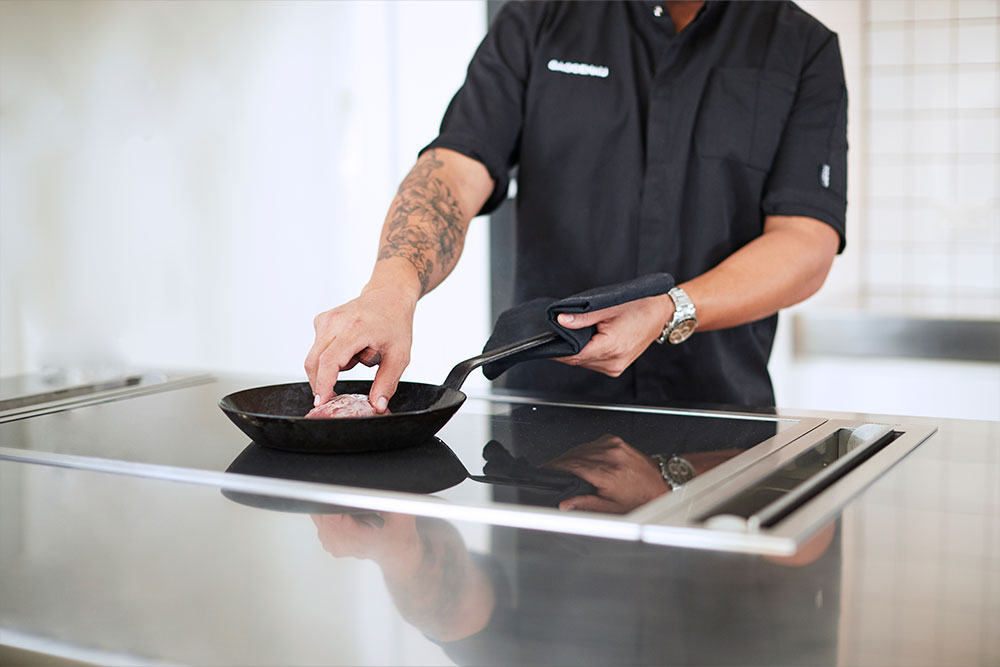 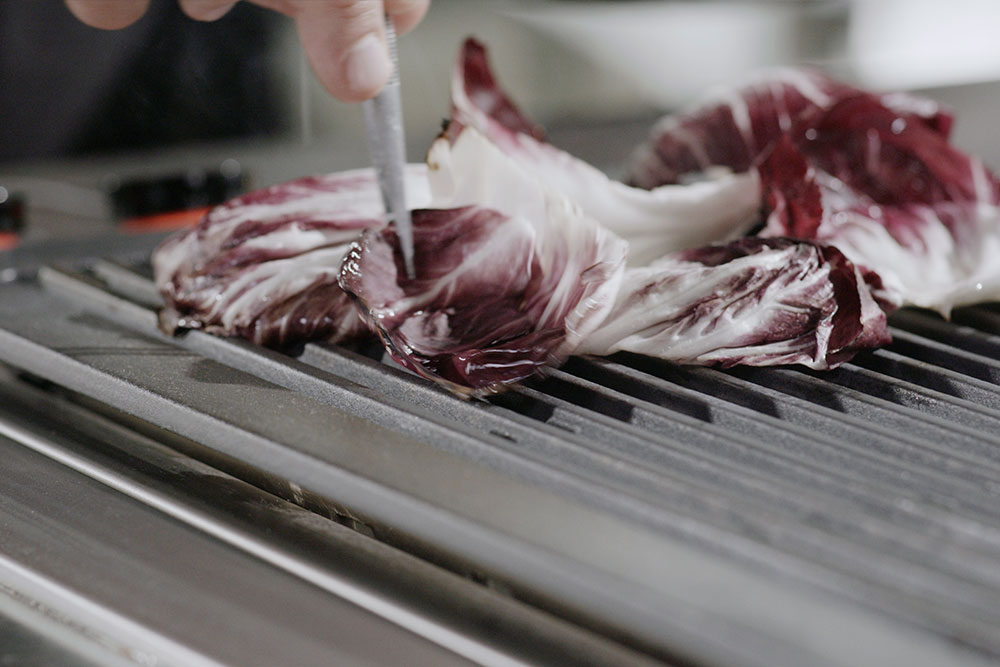 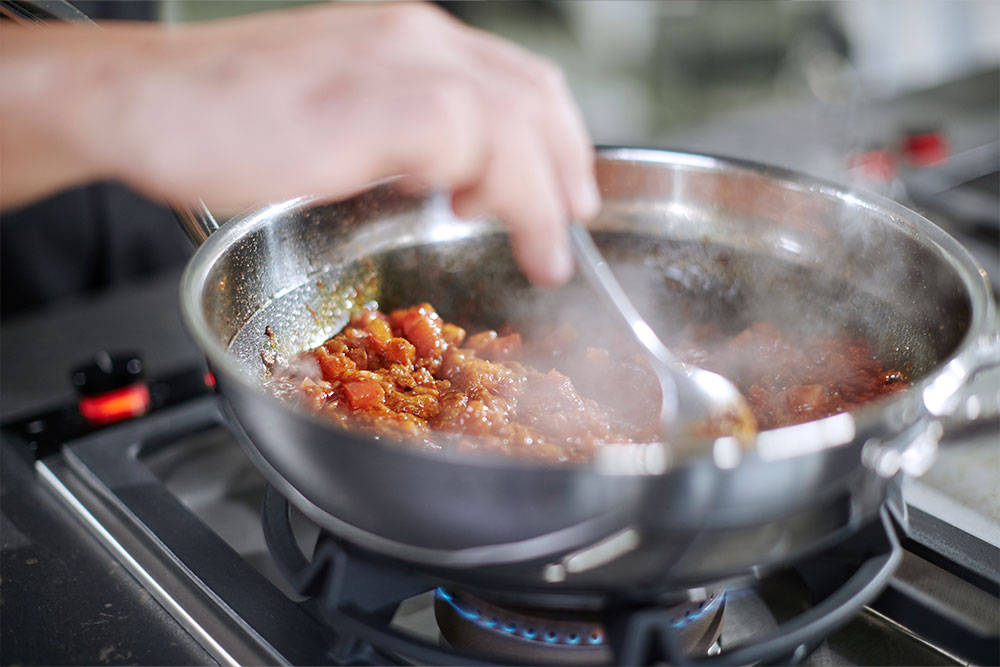 History of The French Café

The legacy of excellence at The French Café is long-standing.

Across more than 35 years of fine dining service, The French Café has been regularly awarded New Zealand Restaurant of the Year by Cuisine and Metro, and has also featured on ‘La Liste’s Top Restaurants in The World’ list religiously. It boasts a healthy history of unrivalled, supremely talented owners, who have created a reputation for this establishment as the crème of the New Zealand dining scene. 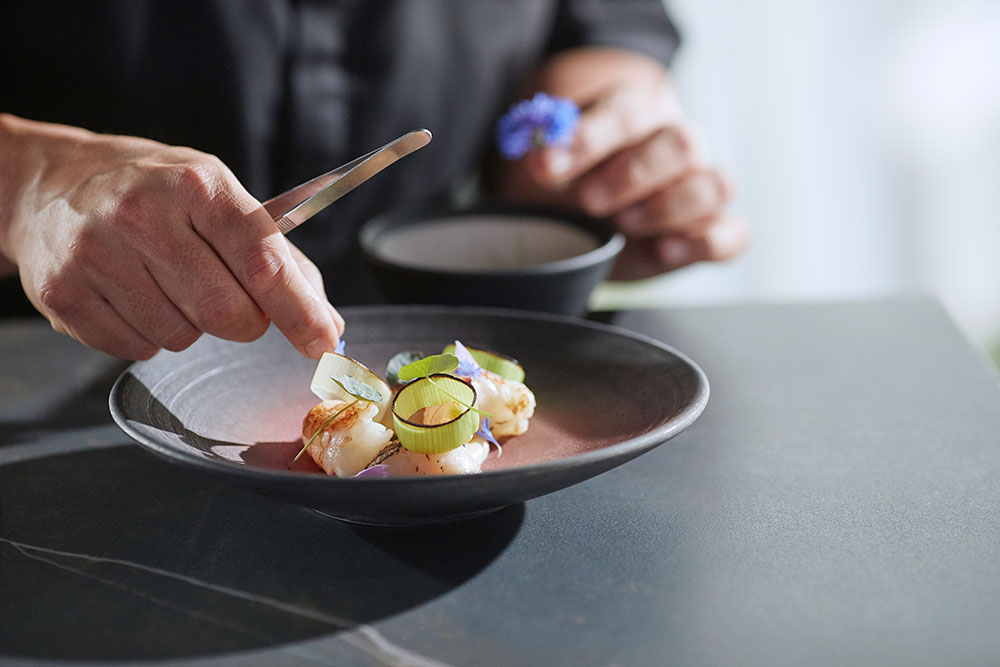 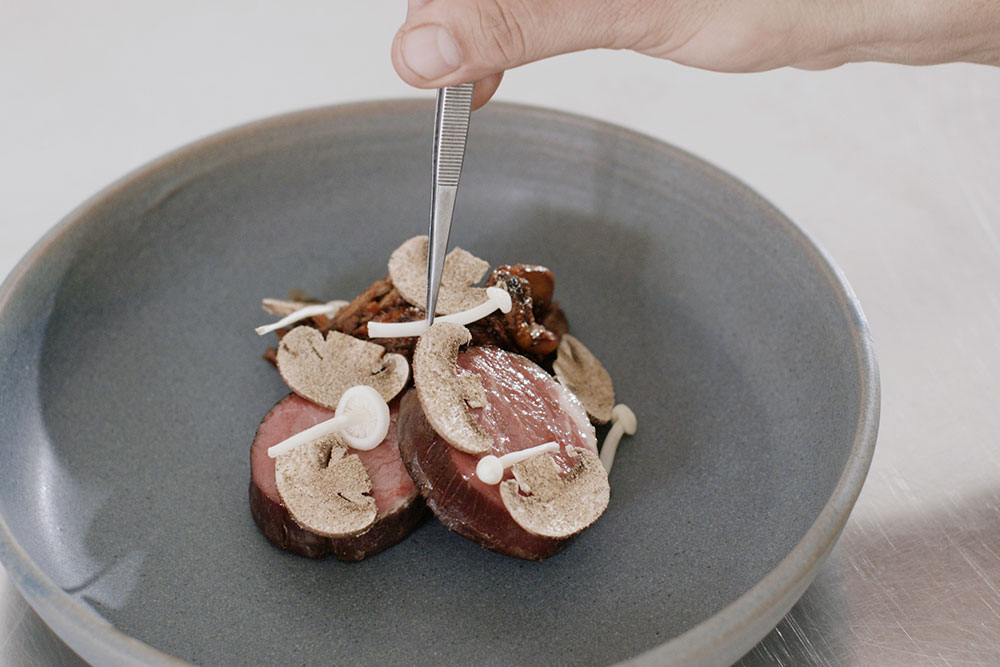 Since Sid Sahrawat took over ownership in 2018, its supremacy has not waivered, and his unique take on the menu has since added to The French Café’s vast collection of prestigious accolades.

In celebration of these distinctions and Sid’s own drive for excellence, Gaggenau has become the naming rights sponsor of Sid at The French Café’s popular Tuesday Test Kitchen event.

Gaggenau is the industry leader in luxury home appliances inspired by professional cooking technology, which makes this the perfect collaboration between two leading forces in the culinary world. The first Tuesday of each month, guests will have the opportunity to see first-hand the superior craftsmanship, design and performance of each of the appliances in the Gaggenau Kitchen, as Sid crafts new dishes and tests innovative techniques in this intimate setting. Now known as the Gaggenau Tuesday Test Kitchen, this three-year partnership will allow diners to enjoy a taste of all three of chef Sid Sahrawat’s award-winning restaurants – Sidart, Cassia and Sid at the French Café – all under one roof.

Some of Sid’s Recipes 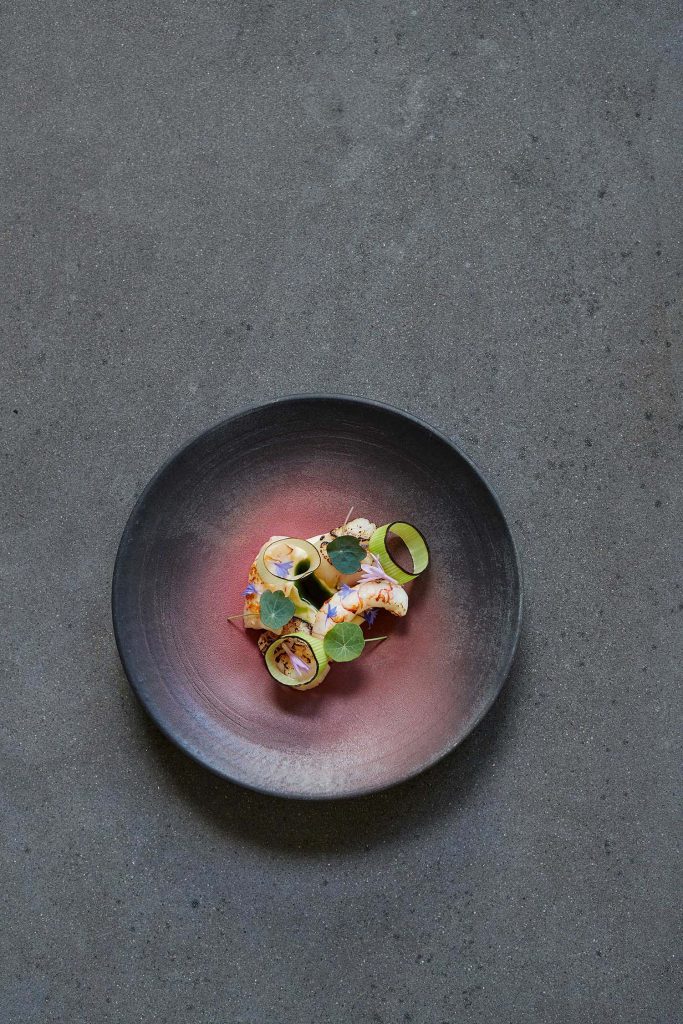 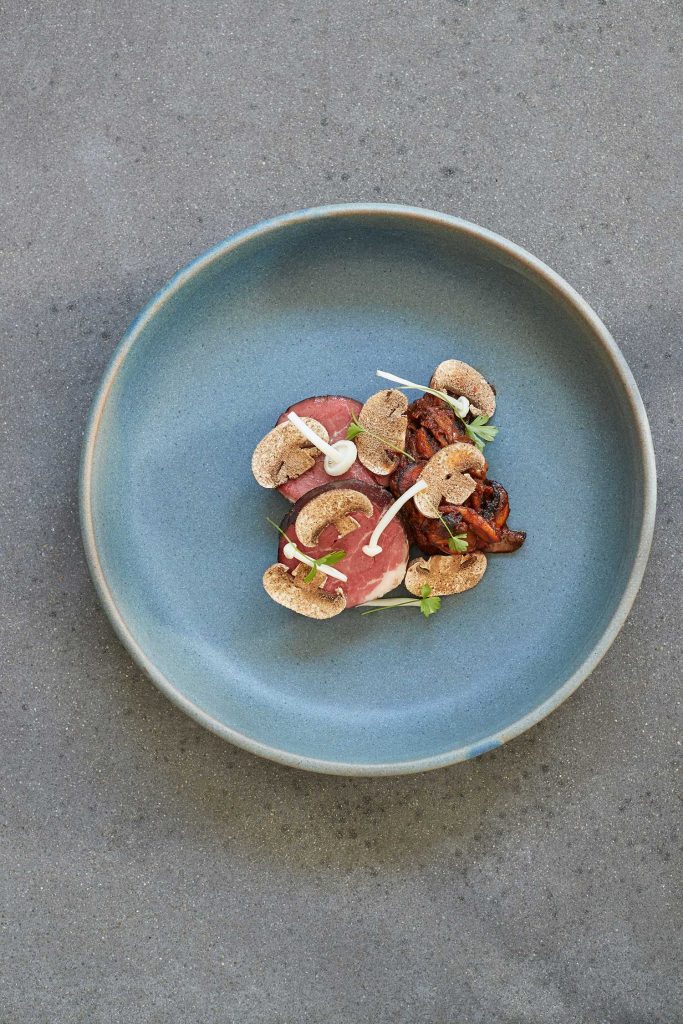 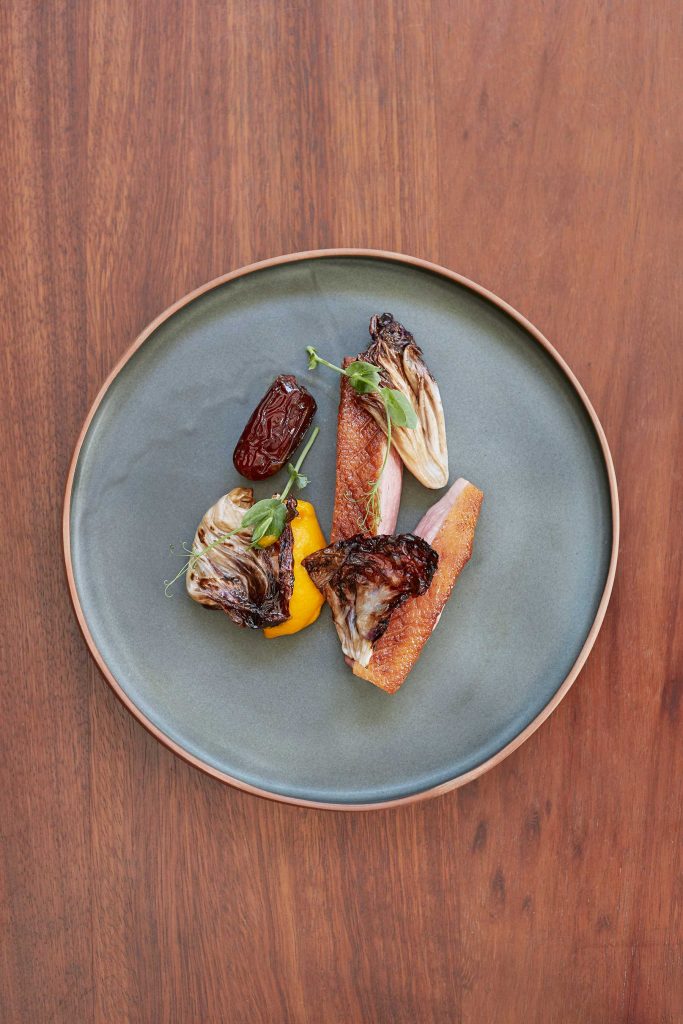